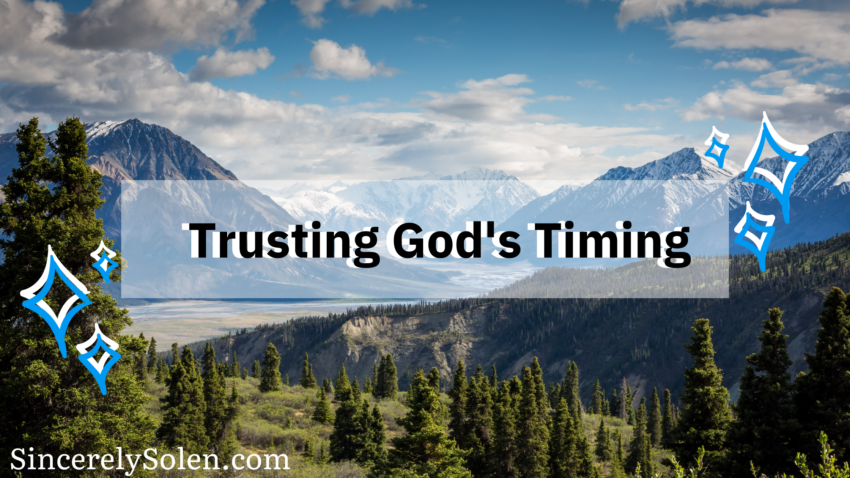 Hi friends! Today I want to share what my summer’s been like because man oh man has it been a testament of trusting God’s plan.

In May, I finished my junior year of college in Tacoma, where I stayed for the school year with some friends from PLU. At that point I was over everything in my life: I wanted a new job, I couldn’t wait to move cities, and I was dying for a life that was totally different from the one I had since September. I was SO done with feeling the way I felt in May. I absolutely hated being a student at that point because I was so burnt out with online college classes. I was so frustrated and sick of living in Tacoma- the area was terrible and absolutely frustrating to live in. My roommate Alex had her car broken into, and her tire popped multiple times in the span of a couple months. I was SO ready to get out of there. Even though I miss my roommates all the time!

On top of that, I was struggling with a major decision of taking a gap year or going back to school in the Fall. AND I was really hurt and struggling from an endometriosis diagnosis that I recently received. I had no idea what to do with the diagnosis (still don’t!) so I was just an emotional mess that really needed something good to happen for once.

So I moved back home with my family for a couple weeks while I decided what I wanted to do next. I applied to so many cool jobs all over the country, some were local, but a lot were out of state. All the internships I applied to decided to go with someone else. The internship I hoped and prayed for more than anything ghosted me, after I spent hours filling out the perfect application. I really was ready to cry and give up.

I was finally offered an internship 3.5 hours away from home, but I couldn’t get myself to move to a small town with nobody I knew for the summer. I deserved a fun summer with my friends and family after going through a year of absolute hell with college. So instead I took an internship closer to home in a city I wasn’t crazy about. As soon as I moved there and started working, I realized I wasn’t crazy about the job either.

I was once again, heartbroken. Everything was going wrong, and I was so tired from the multiple moves that summer that I couldn’t imagine moving again. But I did eventually! And here’s the cool part of this story:

While all of that was going on, an amazing staff member from PLU reached out to me about an internship with a Seattle broadcast new station that I would kill to work at- my dream job for years has been to work my way up to a Seattle new station so to intern there would be a DREAM. For some reason, the internship wasn’t advertised very well, so I wouldn’t have known about it on my own. Of course, I sent in an application and tried not to get my hopes up in the meanwhile. Around that same time, by a random fluke, I came across an application for a really cool social media/communications internship with the City of Kent, my hometown. I decided to apply and soon interviewed for both of the jobs. And guess what? I was offered both of them within days of each other!

And here’s the best part: I got the best of both worlds. Since I accepted the city government job first, I had to turn down the internship in Seattle, which felt like a punch to the gut, because I really wanted to work for them. But they asked me to interview for the job again in the Spring, and if all goes well I’ll still get to work for them after I wrap up this internship! So exciting!

In a single week, I went from being super confused and fed up with everything, to a really, really good place in life. Before that, I didn’t know what I was doing with my life for the year. I couldn’t make up my mind on the gap year- now I’m super confident that choosing to take a year break is going to be one of the best decisions I’ve ever made. I quit the job I was unhappy at and left the city where I worked that I was also miserable in. I’ve worked for my hometown for three weeks now, and it’s genuinely the happiest I’ve ever been at a job (I’ve worked 10+ jobs since 18 so that’s saying something!)

Everyday, I get to do what I love (communications) and learn about the super cool world of social media that I’ve always wanted to know, but never got the chance to in college. On top of that, I’m learning so much about how local government works, and oh my gosh it’s so much cooler than learning about it from a textbook in college! Plus, it’s been so. much. fun! I get to work with the coolest people, feel like I’m making a difference at work, go to some really fun events the city puts on, get paid to talk to people, and have a reason to dress up every day! After the collective sweatpants phase with COVID, it feels SO nice to finally have somewhere to dress up to. I literally had to dust off half my closet!

But one of the biggest blessings in all of this has been the gift of seeing my hometown in a completely new way.

I’ve always had a complicated relationship with my hometown. In high school, I really grew bitter about it and couldn’t wait to leave the second I got the chance. When I moved away to two colleges, I realized the city I was raised in wasn’t actually that bad. In fact, it’s actually really great. My bad memories from high school were tainted by the place I had to live and the people I had to see day in and day out. It’s no wonder I didn’t like my life back home when I had close to no control over it when living there. The people who also hurt me the most came from the place I call home, and to be honest, that’s always going to sore spot for me.

But everything’s different now, three years later. I moved to the nicest neighborhood I’ve ever lived in and I’m SO happy here. It’s crazy how much changing your environment can change your life. Thanks to my job, I’m discovering so many new places and things to do here. I’ve met so many new, amazing people that made me realize a major reason I was unhappy here in high school were the people I was surrounded by. I’m just so much happier than I’ve been in a long, long time.

And I never saw any of this coming even a month ago. You guys, God is SO good. Sometimes we get frustrated over things not going our way when God is making us hold out for something better than we could have ever imagined. We never sense or see God working things out for us in the waiting periods of life, so it’s easy to become impatient and wonder why not me? In a digital age where people are so quick to share their successes and wins online, it’s easy to see all of that and get discouraged with your own story. But God writes the best stories and plans the best plans. My heart is so full and grateful for all the things that didn’t go my way this summer because I wouldn’t be where I am now if I got what I thought I wanted.

It all reminds me of the quote by Xan Oku.

“May the flowers remind us why the pain was necessary”

“They planned, but Allah (God) also planned. And Allah (God) is the best of planners” -The Holy Quran, 8:30