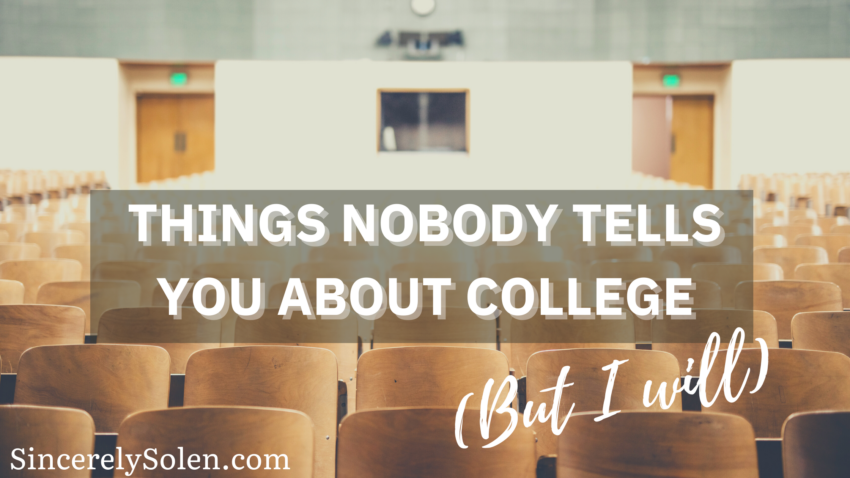 THINGS NOBODY TELLS YOU ABOUT COLLEGE

And that’s all I got! Until next time!