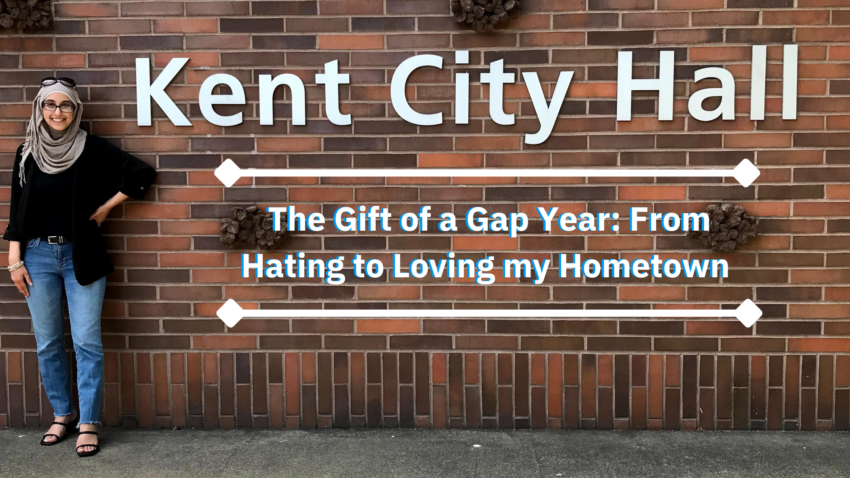 The Gift of a Gap Year: From Hating to Loving My Hometown

Hi friends, and happy Saturday! Hope you all have some fun plans ahead of you this weekend.

Today I want to talk about something I truly didn’t anticipate from my gap year. Before I even decided to take a break from school, I envisioned moving far, far, far away from the place that raised me. I didn’t know exactly where I wanted to go, but I knew I didn’t want to go home. Well, life is sure funny sometimes, because that’s just exactly where I ended up for the first half of my gap year…Kent, Washington 98030.

In high school, especially my senior year, I had made up my mind that I would do whatever it took to move out of state. My parents weren’t thrilled, but then again, they were the reason I couldn’t wait to leave. The only thing that kept me sane when I was going through hard times in high school was dreaming of escaping. It didn’t happen overnight, but the people and the places in my hometown that were literally ruining my life also created a hatred in my heart for the entire city. I’m not from a small town at all- Kent has over 100,000 people who call it home. But sometimes all it takes is a handful of bad memories to ruin the entire place for you.

I was constantly looking forward to running and sprinting and flying away. At the very last minute, the people back home that I was running away from decided to leave themselves. So that gave me an option that I hadn’t even considered up until then- I could stay in state, and I would be fine if I did. So I did just that. I started at Pacific Lutheran University, then I transferred over to Washington Stae University. There was still an anger and resentment in my heart whenever I came home on the holidays and breaks, and while some of it faded over the next couple of years, a lot of it didn’t. My hometown was this innocent place that became my scapegoat for all the things that had gone wrong in my life. It’s where I almost died and it’s where I learned my innocence was nothing but stupidity. It’s where I grew up too fast, and where the people that should have loved me the most hurt me the most. It’s the place where my heart was broken more than anyone should experience at 16. But it’s also the place where I had so many good memories, memories I cherished, but couldn’t focus on underneath all the heartache. I literally had on the opposite of rose-colored glasses whenever I looked at Kent. And it took a minute a take those glasses off, but when I did it was freeing.

I’ve been working for the city for almost three months now, and slowly but surely those woven threads of resentment have unraveled. I’ve worked with and seen the work of so many great institutions in Kent that are genuinely changing lives for the better. I’ve seen a caring spirit everywhere that I once saw carelessness. There’s so much to appreciate that I once took for granted. The amount of places I’ve discovered and rediscovered with fresh eyes has been nothing short of magical- there’s really no other way to describe it.

I don’t think I’ll ever heal from some of the things that happened to me in Kent, but I do think I’ve realized just how wrong I was for taking out my anger on somewhere so special. While I know I can’t ever live here again, I do realize just how much there is to miss. And it’s something I would’ve been blind to if I didn’t take a gap year and move back home for six months. I’m genuinely sorry for all those wasted moments I was living in hatred instead of appreciation. And I’m so, so thankful a gap year gave me that gift I didn’t know I wanted. 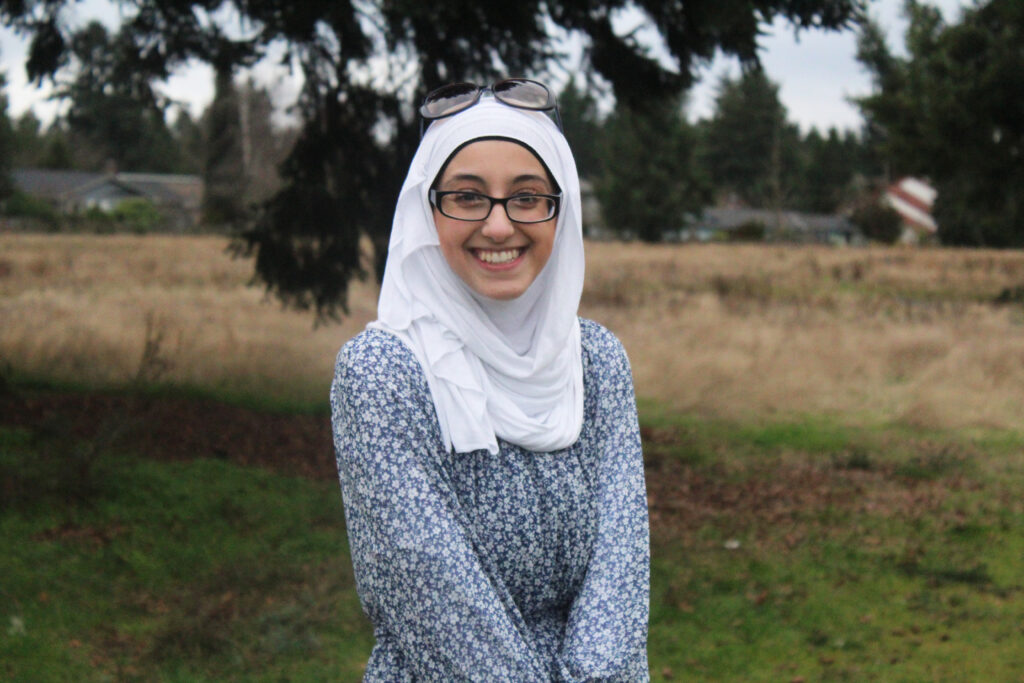